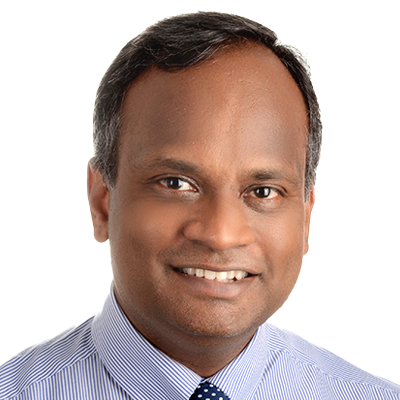 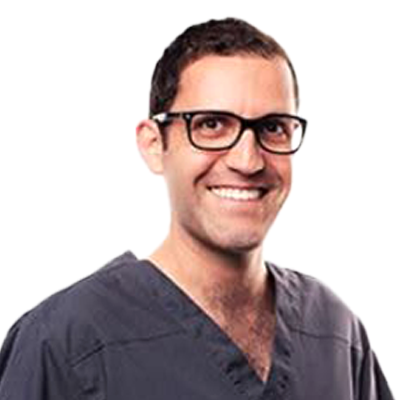 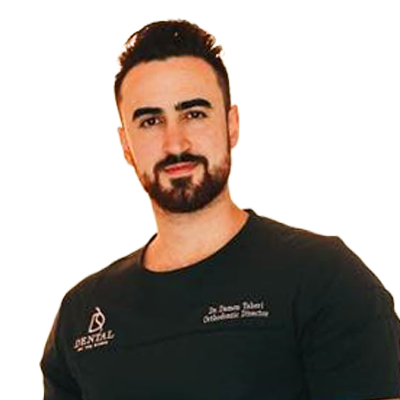 Dr Damon Taheri is a Specialist Orthodontist working in the UK. Having carried out Clear Aligner therapy during his postgraduate studies, his interest in this type of treatment peaked from the start, parallel to fixed appliance treatment. He currently works in his own private practice, Dental on the Banks, where he treats 98% of all the patients with Clear Aligners. He believes that any case that can be treated with fixed braces can be treated to the same standard with Clear Aligners. He was recently recognised by Align, together with his brother Dr Ramtin Taheri, as one of the Top 300 Invisalign Orthodontists in the World. He is a Diamond II Invisalign Provider and is one of the creators of ‘The Complete Aligner Education Programme’
Lecture: Dispelling Myths; Clear Aligner Therapy is not Suitable for Deep Bite Cases 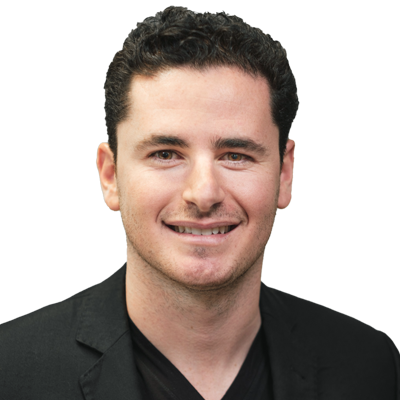 After attending NICE University in FRANCE for his dental studies, Dr. Steven hayat moved on to receive a Master’s Degree in orthodontics from Mediterranean University of Marseille. He then went on to attend dental school of PARIS and did his orthodontic Post graduate in Lingual and Aesthetic orthodontics. Dr Steven Hayat practice aligner since 10 years, treated more than 800 patients, he get the statut Invisalign Diamond level 2 and get the first price of the best case treated with aligner in 2019 during the Europeen Invisalign summit. He is co-founder of EOMAC: Orthodontic training program on aligners & braces.
Lecture: Vertical Dimension & Aligner 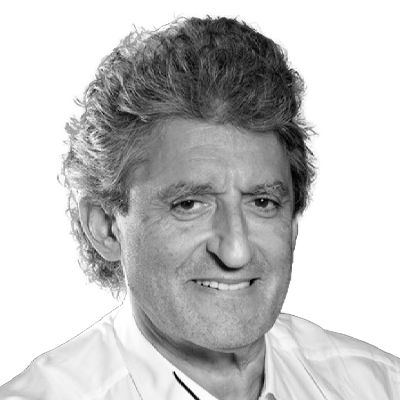 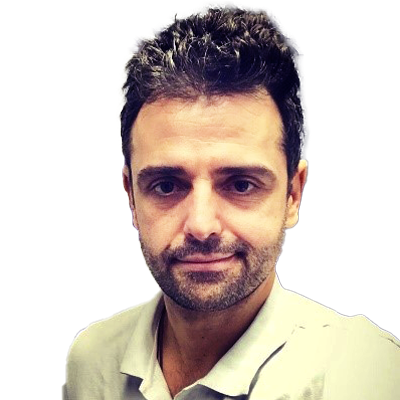 Dr. Ilias graduated from the University of Athens Dental School in 2002 - followed by three years in a military hospital. He then decided to continue his education at one of the world's leading universities in dentistry - The Royal University of Aarhus, Denmark; where he gained expertise in the most challenging and complex orthodontic cases. Ilias reached the level of orthodontic specialist in Sweden. In 2006 he underwent his specialist registrar training in the University of Gothenurg, Sahlgrenska Academy. In 2009 he qualified for his speciality studies and the following year finished with his MSc degree with distinction. Ilias specifically tailors each procedure for the best aesthetic long lasting results using the most comfortable aesthetic systems in the world. Always seeking further educational challenges in aesthetic orthodontic systems he currently finishes his 2nd Mater in invisible lingual orthodontics (MASLO), in the University of Basel, Switzerland. Ilias is a national and international lecturer in invisible orthodontics and aligners and has been the top provider for the incognito lingual system 3M in UK for the year 2015. He has achieved awards for his work at the prestigious aesthetic dental awards in UK, being consistently present in one or more categories for every year in the last 6 years. He is currently (2020) the no1 specialist provider for Invisalign in Europe, and is one of the top of the world aligner providers having achieved a Diamond II status at clinic Sensu London. He has co-created with Dr Damon and Dr Ramtin Taheri and teaches the complete aligner education programme.
Lecture: Open Bites How Much should We ‘Over’- Correct 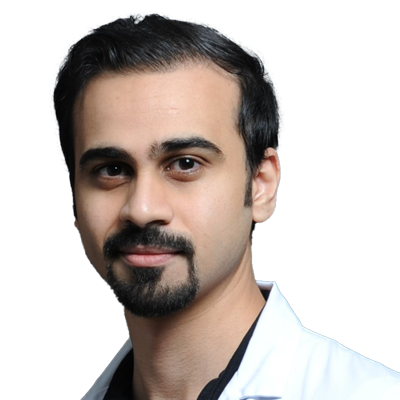 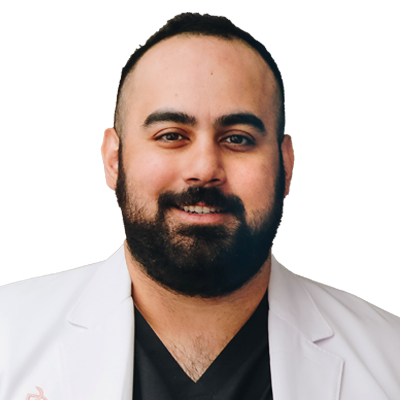 Dr Ramtin Taheri received his Orthodontic Specialist degree from Gothenburg University in 2015. Having studied in one of the only Universities in the world that teaches Lingual braces and Clear Aligner Therapy at Postgraduate level, his interest was peaked in these treatment modalities from the start. He currently works in his own private practice, Dental on the Banks, where he treats 98% of all the patients with Clear Aligners. He was recently recognised by Align together with his brother Dr Damon Taheri, as one of the Top 300 Invisalign Orthodontists in the World. He has also been awarded for his Orthodontic work in the prestigious Aesthetic Awards in London. He is a Diamond II Invisalign Provider and is one of the creators of ‘The Complete Aligner Education Programme’
Lecture: Are attachments Vital in Clear Aligner Therapy 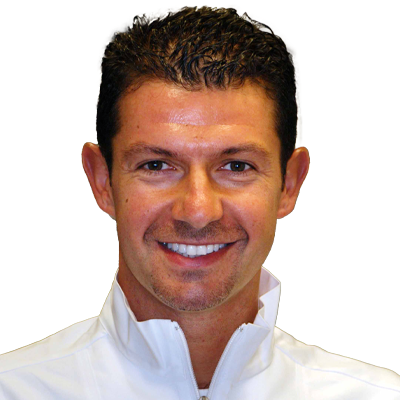 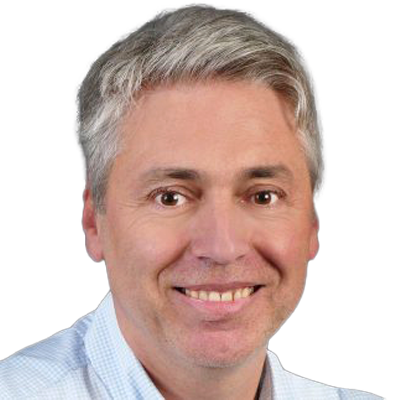 Dr. Jassin Arnold received his Master Degree in Orthodontics from Danube University, Austria in 2011. Since then, he is in full time private orthodontic practice in Waldbroel, Germany. In Addition, he completed the McLaughlin 2-Year Postgraduate Program in San Diego, USA. He earned his PhD in 2021 from the Private Danube University at the Department of CAD/CAM and digital dentistry. Currently Jassin is part of the orthodontic education staff at the Danube Private University in Austria and a member of the Department of CAD/CAM and digital dentistry of the DPU.at He published 3 JCO articles about Covid-19 and about digital orthodontics as a co-author He also is a member of the German Orthodontic Society and the European Orthodontic Society
Lecture: CAD/CAM Fabricated Orthodontic Appliances, a Complete Digital Workflow